Møns Klint and the Geocenter Møn 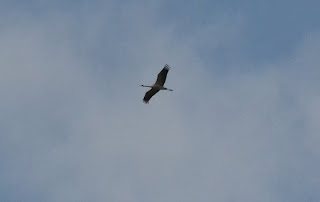 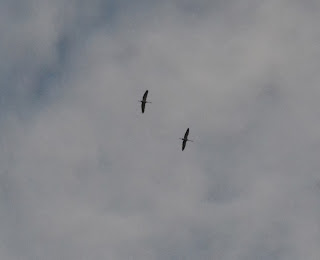 July 2013
On our way to Møns Klint we saw two cranes flying north. We have been searching for the cranes in North Jutland in the nature reserve in Thy last year, but saw no one. But here they were, high up in the air. Some very special birds.


We came through the main town of the Møn-island, named Stege. The town has maintained its city gate from the Middle Ages.


We had coffeee in a Coffeehouse established in the old pharmacy. The entrance was a gift shop with exotic things from Asia. The café, called Kaffehuset Møn, is furnished after Viennese model with the traditional darkbrown bentwood Viennese chairs and other Viennese furniture and Art Nouveau lamps. The waitresses were dressed in starched pure-white shirts and long skirts and long aprons. They even had an oldfashioned hairstyle. Nice and friendly service.

We discovered that this place was actually a micro roastery where they imported and roasted their coffee from all over the world. There was a very elegant coffee menu  with all those various coffees. "What coffee would  you prefer?" they asked.  The coffee was fantastic. The pastry was like being back in Vienna.

After this lovely and surprising experience we went on towards Møns Klint. A new boardwalk was built here and had just been opened by queen Margrethe. The boardwalk lead the public to a cliff called Freuchens Pynt which had not been accessible before. It was a quite new design which gave access for wheelchair users. Some have critisized it for damaging the nature, but IMO it is silly, for we have also built steps down to the beach and stairs up to the high section of the cliff several years ago. Where's the difference? The nature is there for us to see and explore. We have learned invaluable things about the "Birth of Denmark" through the examination of this amazing place around Møns Klint, and we can get all the information we wish for in the communication center Geocenter Møn, which opened on Store Klint in Klinteskoven in May 2007.

The exhibition is constructed as a timetravel of 70 million years, where you are brought from the bottom of the chalky ocean and forward to the unique nature at Møns Klint today -  this happens via hightechnological exhibition-techniques, free interpretations of artists and rare fossiles. The exhibition is made up as a prehistoric and a contemporary section, a workshop, a climbing cave, a little cinema under the glacier and a 3D-cinema. The workshop is a working place, where children and adults can have exciting activities together with the nature supervisor. It is the most modern science-center in northern Europe.

A new special exhibition about the dinosaurs.
This new exhibition is based on the finds from a Danish expedition to Jameson Land in Greenland July 2012 and the finds from eight earlier expeditions to the same area made by Harvard University twenty years ago. When the Danes went on the expedition in 2012 it was the result of a good cooperation between Geocenter Møns Klint, Københavns Universitet, Geomuseum Faxe and Harvard University. Some extremely exciting fossiles were found, among other things a phytosaur, a crocodile-like beast, which had not been found in Greenland before. In the new special exhibition at Geocenter both the bones from the Harvard-expedition and the Danish expedition in 2012 have their world's premiere. And the dinosaurs are brought to life in the newest technology.

Beside the Geocenter is by the Danish Naturstyrelse (management) built a fine campsite with 4 shelters, tables and benches, fireplaces, toilet sheds etc. There is room for 30 people and it is free of charge to stay there. Downside the restaurant is also a children's playground with wooden models of some of the large fossiles.

Møns Klint is a beautiful landmark along the eastern coast of the Danish island of Møn in the Baltic Sea.The cliffs and adjacent park are now protected as a nature reserve. The dramatic steep cliff is an experience, but also the forest and the open areas offer an exciting nature, the place is especially known for the many fine orchids. Møns Klint is the highest cliff in Denmark and is at the same time a unique biotope - or rather a collection of biotopes.

The look of the klint is still changing caused by degradation. It is usually possible to walk along the cliff in all its extension, although occassional slippage creates natural hindrance. It is at your own risk to walk there. Several signposted circuits provide opportunities for walkers, riders and cyclists to discover the surroundings.


Møns Klint consists of the high chalk deposits from the end of the Cretaceous period about 75 million years ago. The chalk (in Danish called "skrivekridt" because of its usability) consists of the shells from plankton from the wam tropic oceans of the Cretaceous period. Glacials have pushed these chalk-layers up from the sea during the Ice Ages, creating the high cliffs at Møn, but also Stevns Klint at the eastern part of Zealand. In the chalk-layer are incredible lots of remains from prehistoric lesser marine animals. On the beach it is possible to find the fossiled back shield of octopus and spikes from sea urchins. It is easy to find fossiles of mussles, oysters and other shellfish

There have been many large cliffslides through the years. In 1994 was a large slide at "Dronningestolen"  and a French tourist was killed. Erosion caused one of the highest points on the cliffs, the "Sommerspiret", to fall into the sea in 1998, and in January 2007, there was an even larger landslide around the Store Taler, in the northern part of the cliffs, creating a 300-m long peninsula of chalk and fallen trees stretching out into the sea below

In recent years, the Peregrine Falcon, the fastest of all birds as it swoops down to its prey at 350 km/h, has been breeding on Møns Klint.

( Report 2013: 6 pairs, of which 5 pairs with chicks).  And the extremely rare Large Blue butterfly (Maculinea arion) can also be found in the area.

Out on the prairie said...

what a nice place to explore, you found a nice gem

Hej Steve, yes it is a nice place, it's just a long way from home! But then I'll have the pictures like you have when you have been out in nature. I think it's difficult to "catch" the birds. You've got some good bird-photos on your blog.
I didn't see the peregrine falcon this time.
Have a nice week-end.
Grethe ´)

What an amazing and varied experience, from that charming little coffee shop to the ancient chalk cliffs. Great post - thanks for sharing your trip!

Hello Maracas, thank you, how I wish that little coffee shop was downtown - then I would often "take a trip to Vienna"!
Grethe ´) 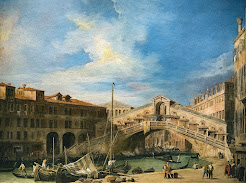 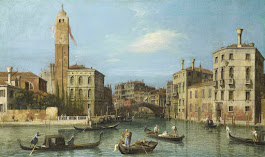 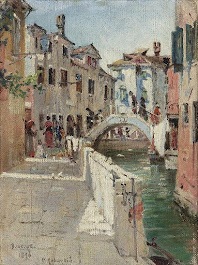 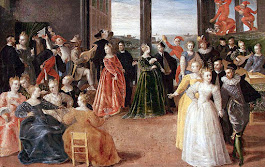 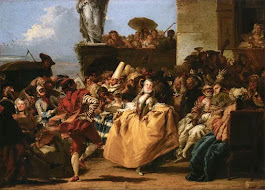 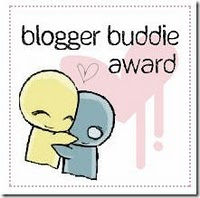 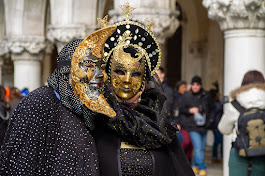 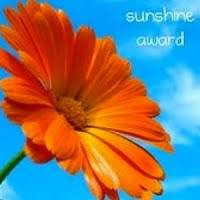 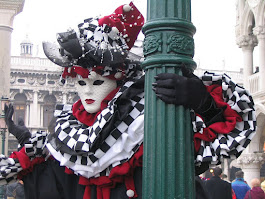